Sadly, it is not an exaggeration to say that food waste is one of the biggest problems facing mankind today. Here are 7 facts explaining why.

1. Over 1/3 of all food produced globally goes to waste. 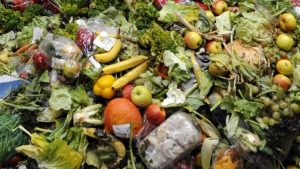 Your food does its job best when it’s on a plate ready to be enjoyed. Saving food saves money and helps to slow down global warming and deforestation. Reducing the amount of food that ends up in the bin also means you can say goodbye to unnecessary packaging waste. If we all make a few small changes and start using up the food we buy, together we can make a big difference.

In developing countries there are high levels of what is known as “food loss”, which is unintentional wastage, often due to poor equipment, transportation and infrastructure. In wealthy countries, there are low levels of unintentional losses but high levels of “food waste”, which involves food being thrown away by consumers because they have purchased too much, or by retailers who reject food because of exacting aesthetic standards.

2. The annual value of food wasted globally is $1 trillion, and it weighs 1.3 billion tonnes. 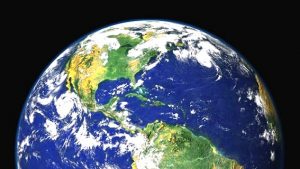 More than a third of all of the food that’s produced on our planet never reaches a table. It’s either spoiled in transit or thrown out by consumers in wealthier countries, who typically buy too much and toss the excess. This works out to roughly 1.3 billion tons of food, worth nearly $1 trillion at retail prices.

Aside from the social, economic, and moral implications of that waste—in a world where an estimated 805 million people go to bed hungry each night—the environmental cost of producing all that food, for nothing, is staggering.

3. All the world’s hungry could be fed on less than 1/4 of the food that is wasted in the USA and Europe. 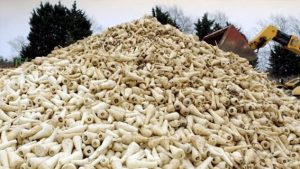 With the global population rising, wastage of products including 45% of all fruit and vegetables and 20% of meat is one of the greatest challenges to achieving food security.

If the amount of food wasted around the world were reduced by just 25% there would be enough food to feed all the people who are malnourished, according to the UN.

4. An area larger than China is used to grow food that is never eaten. 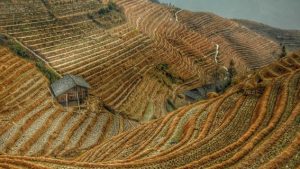 . It takes a land mass larger than China to grow the food each year that is ultimately never eaten – land that has been deforested, species that have been driven to extinction, indigenous populations that have been moved, soil that has been degraded – all to produce food that we then just throw away. In addition, food that is never eaten accounts for 25% of all fresh water consumption globally. Gulp.

Not only are all of the resources that went into creating the uneaten food wasted (land, water, labour, energy, manufacturing, packaging, etc), but when food waste goes to landfill, which is where the vast majority of it ends up, it decomposes without access to oxygen and creates methane, which is 23x more deadly than carbon dioxide.

Every which way you look at it food waste is a major culprit in destroying our planet, and in fact if food waste were a country, it would be the third largest emitter of greenhouse gases after China and the USA.

5. 25% of the world’s fresh water supply is used to grow food that is never eaten. 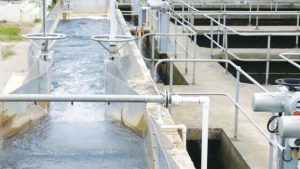 Food waste now accounts for more than one quarter of the total freshwater consumption and ∼300 million barrels of oil per year.

6. If food waste were a country it would be the 3rd largest emitter of greenhouse gases (after China & the USA). 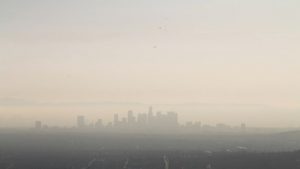 7. In most developed countries, 1/2 of all food waste takes place in the home. 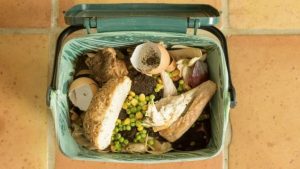 Food wastage comes in two forms. About one-third occurs at the consumer level, where we buy too much and throw it away. Approximately two-thirds happens at the production and distribution level. For example, a lot of food rots in fields, or is lost as a result of poor transportation networks, or spoils in markets that lack proper preservation techniques. We can make a big difference by transporting and storing our food under proper temperature conditions to extend food supplies.

Food Made By Friends For Friends!

Browse the Mr Organic Brochure 2022 and find out what we have in store for you in the coming months.
SEE IT