Pasta sauce maker Mr Organic is part of a wave of startup food and drink brands biding their time before they agree on a supermarket deal. 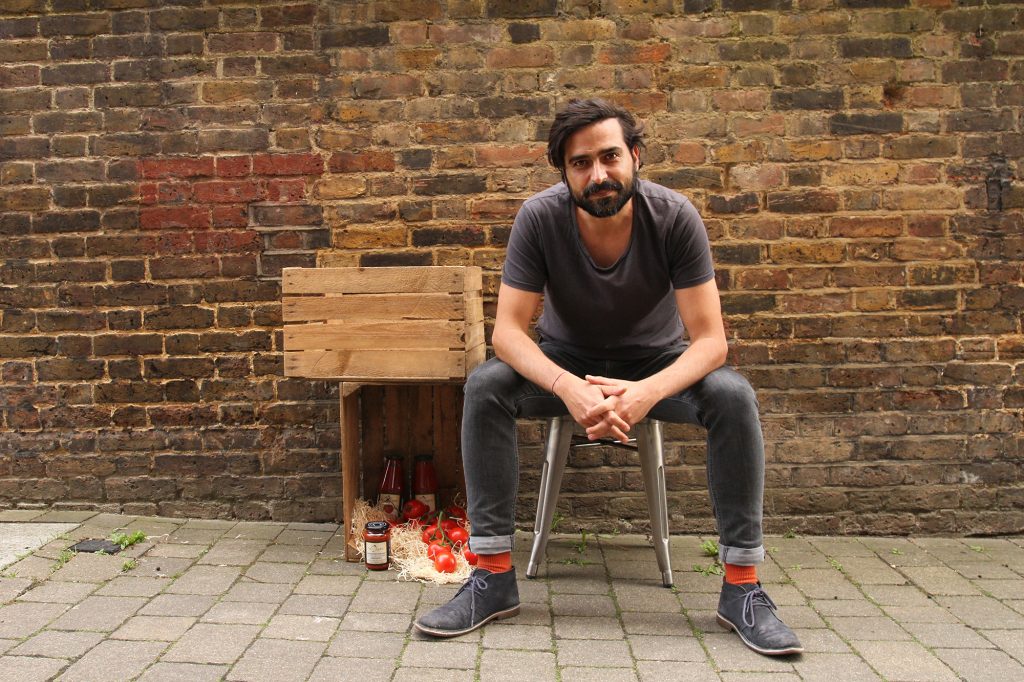 ‘The plan is to make organic food more accessible,’ says Kostas Papakostas, co-founder of grocery brand Mr Organic. He says supermarkets are an inevitable step towards reaching that goal. The only question for Papakostas is when.He wants to pitch Mr Organic as a healthy alternative to store cupboard favourites such as Heinz tomato ketchup and Dolmio’s pasta sauces.Sales in the UK’s £2.1bn organic market grew 7.1% last year, with supermarket sales of organic products increasing by 6.1%. Papakostas is enthused by this shift and is trying to get a foothold by placing the company’s tinned tomatoes, pasta sauces and other organic groceries in independent shops, as well as larger health food stores such as Planet Organic, Abel & Cole and Whole Foods.

New brands have traditionally viewed a deal with one of the four major supermarkets – Sainsbury’s, Asda, Tesco and Morrisons – as the holy grail. Papakostas is one of many new FMCG (fast-moving consumer goods) founders worried about the risks of being duty bound to a big supermarket in the early years of a business. ‘They really put pressure on small brands,’ he says.

There’s growing awareness that a supermarket contract can be a double-edged sword: although the exposure can transform an unknown food brand into a household name, the strain on a company’s finances – as well as its manufacturing capacity – can become too much.

A brand typically becomes entirely reliant on the supermarket – a precarious situation in which supermarkets can exert stiff terms and the brand is put in a position where it has little option but to accept whatever demands are made of it.

Papakostas says he has so far been unable to work out a deal with any of the big chains because of their demands around pricing, manufacturing turnaround times and listing fees.

He adds: ‘You pay thousands of pounds to be listed, then three months later they move you because they’ve negotiated a better deal with another brand.’

Papakostas recently struck a deal with Waitrose to stock more of the company’s products. His strategy up until now has been to build up a broad supplier network of independents and a loyal consumer following. The theory was this would give him a stable foundation so he wouldn’t be beholden to a single retailer and provide more firepower when negotiating with big supermarkets.

He says Waitrose was a logical first step, claiming the buyers ‘really care about the producers and what they put on the shelves’. His first product in Waitrose was a low-sugar ketchup. A vegan chocolate spread and egg-free mayonnaise will now follow.

Papakostas is eager to pitch Mr Organic to the likes of Tesco and Morrisons but is adamant he will only accept a deal on his own terms.

When the New Covent Garden Soup Company won its first big deal with Sainsbury’s in 1990, it nearly broke the business.

The initial agreement was to trial the soups in 10 stores – but when Sainsbury’s clocked that it could potentially sell even more, it pushed the soup company into 80 of its shops and told them to start providing more flavours.

By the time winter rolled around and more customers were looking for warming meals, ‘the business was on its knees’, founder William Kendall says. The supermarket dictated the pace and terms.

Small FMCG businesses have consistently struggled to anticipate what it takes to enter a supermarket: flexible stock systems, additional promotional costs and fees, and scaling up manufacturing.

Last year, Tesco came under fire for delaying payments to suppliers as a means to present better financial results. This was just the latest in a series of controversies around its treatment of small suppliers in recent years.

Browse the Mr Organic Brochure 2022 and find out what we have in store for you in the coming months.
SEE IT 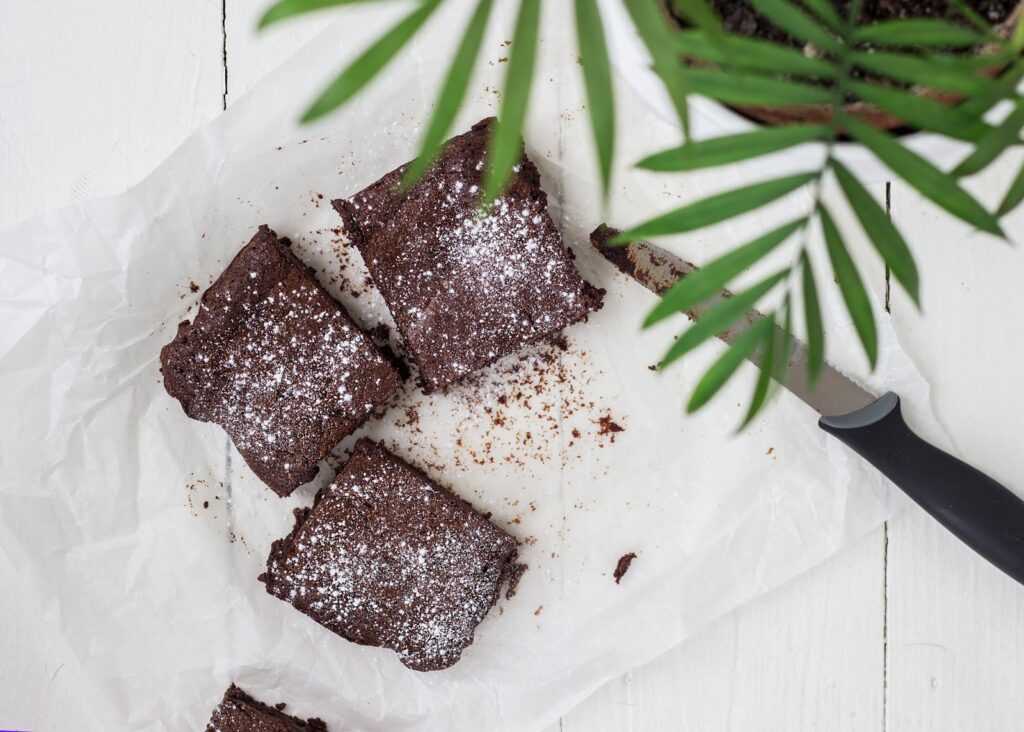 Get inspired and discover your new favourite vegan sweet treat.
SEE IT 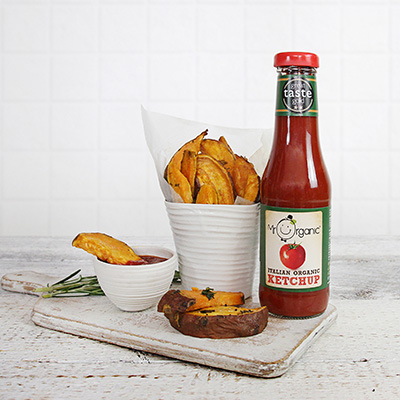 Satisfy your cravings with one of Mr Organic’s popular snack recipes.
SEE IT